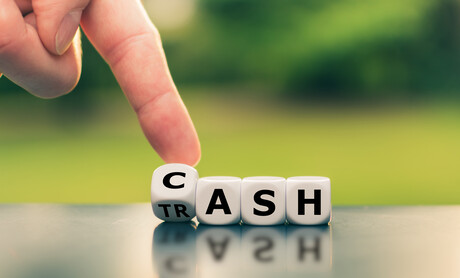 More research is needed to understand economic and financial abuse of older people in the context of domestic and family violence (DFV), according to a University of New South Wales (UNSW) report funded by the Commonwealth Bank (CommBank).

This is the fifth report in a partnership between CommBank and UNSW’s Gendered Violence Research Network (GVRN). The partnership forms part of CommBank Next Chapter, which aims to help victim-survivors of financial abuse achieve long-term financial independence.

Through the partnership, CommBank and GVRN hope to increase community and industry understanding and the prevention of financial abuse. With the release of the fifth report, the completed research series is one of the most comprehensive compendiums of evidence on economic and financial abuse in Australia.

“Financial institutions have a key role to play in identifying and responding to economic and financial abuse of older people perpetrated in the context of DFV.”

The report also found evidence that traditionally gendered financial management may enable economic and financial abuse against older people, including within First Nations communities. This includes the patriarchal norms around inheritance and the expectation for older women to play caretaking roles.

Effective responses to prevent financial abuse of older persons included family mediation, better training for health and legal professionals to detect and identify abuse, and formal regulations around transactions within families. However, the research found service providers who are responding to the economic and financial abuse of older people face a range of barriers to providing support, including: reluctance of the victim-survivor to disclose the abuse, and a lack of resources and training to handle suspected abuse.

The report suggested areas for further investigation, such as: deepening the conceptual definitions and data on economic and financial abuse against older people in the context of DFV; improving the understanding of how gender roles, and cultural and linguistic diversity influence abuse; and the impact financial and economic abuse has on older people’s financial security.

Research from the Registry of Senior Australians at SAHMRI has found that individuals who had a...

Depression is a common psychological symptom associated with dementia and is estimated to occur...